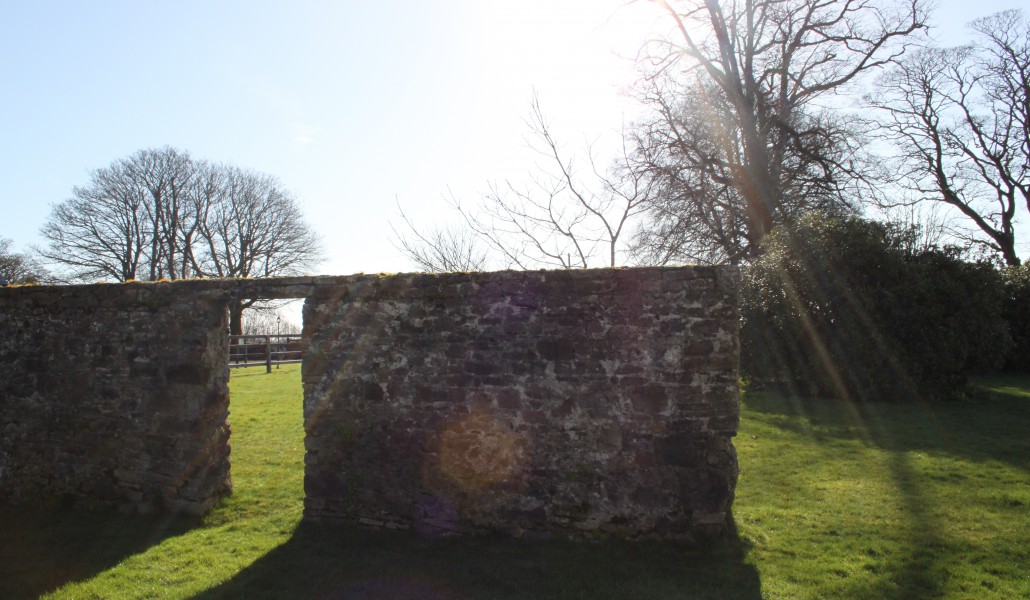 In the bloodstock world, everything revolves around the breeding season. After all, that’s the period of production: foals are born, mares go back in foal and so the cycle continues.  On the second day of the new year, with a wintry sun shining, time for reflection and anticipation.

After the hectic autumn sales season we caught our breath and reflected on the success of the Tinnakill House draft in the sales ring. This was the second year we consigned under the able direction of Cathal Beale and we were delighted with the results. At Goffs Orby Sale one of the highlights was the sale of CASAMENTO’s yearling half-sister by Teofilo to Andrew Tinkler. She will be trained on the Curragh by our good friend Johnny Murtagh and we look forward to following her exploits with interest. David Redvers signed for the Iffraaj filly out of Burren Rose, as he did for Karmifira’s Sea the Stars  filly two years ago.

In Tattersalls Book 1 we had only one representative, the Acclamation filly out of Pioneer Bride and she was purchased by Newmarket agent Oliver StLawrence for a client.

We had a large draft at the Goffs November Foal Sale, and the highlights were the sale of the Nathaniel filly out of Northern Mischief to Norman Steel, who bought her to eventually go into training with Richard Fahey, and the Foxwedge Filly out of Shining Hour, bought by Joe Foley. The daughter of the Queen Mary winner was the top-priced filly by her sire.

At the Tattersalls December Foal Sale we were lucky enough to sell the highest priced Born to Sea colt of 2014. The son of Aguilas Perla was bought by Mandore International. We also consigned an Invincible Spirit filly out of Argentinian Group 1 winner, Scenica, and she found a new home in Darley when she was knocked down to John Ferguson Bloodstock.

We have plenty to look forward to in 2015. We have retained a number of outstanding foals to sell as yearlings, including a son of Dutch Art out of Sularina, a Dalakhani filly out of Gold Dodger,  and for a client we have a High Chaparral colt who is out of a daughter of Wedding Gift, thus making him closely related to multiple Gr 1 winner and recently retired TORONADO.

On the foaling front, we are expecting foals by Shamardal (Gold Dodger, Juno Marlowe, Northern Mischief and Pioneer Bride), Sea the Stars (Chantilly Pearl and Diamond Tango) and Dawn Approach (Wedding Gift). We have two mares in foal to Maxios, and mares in foal to exciting sires such as Kodiac, Kendargent and Mizzen Mast.

Dermot has worn through a number of pencils already as he works out the mating plans for 2015, but at this stage it looks like we will be using some old favourites (Acclamation, Teofilo, Big Bad Bob, Dalakhani), some of the more recent additions to the stallion ranks (Lilbourne Lad, Sea the Moon, Dragon Pulse, Casamento) and some first season sires (Kingman, Slade Power, Toronado, Moohajim, Mukhadram and Gale Force Ten).